How Do I Find The Tonnage Of My AC Unit

Home » How Do I Find The Tonnage Of My AC Unit 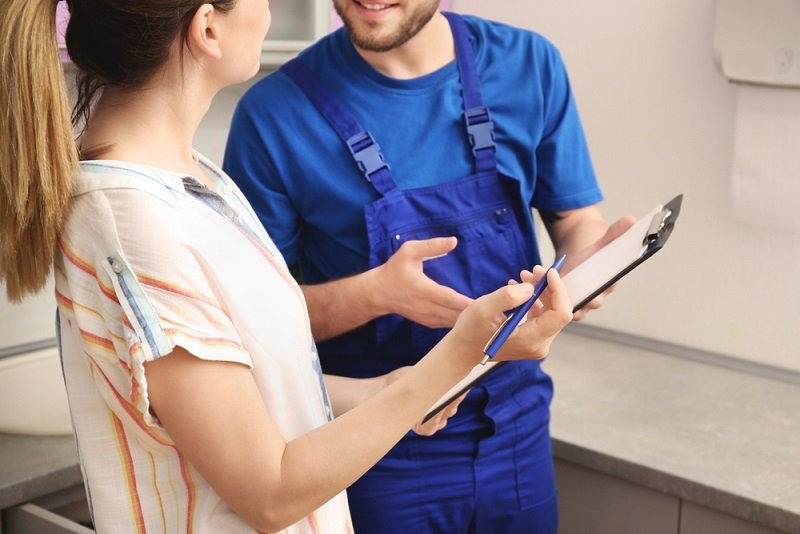 How Do I Find The Tonnage Of My AC Unit

OK, real talk: As a homeowner, replacing your air conditioning unit is absolutely no fun. It can be expensive, the research is a time-suck, and unless you’re Austin HVAC pros like we are, you’ll quickly come up against unfamiliar industry jargon (like “AC tonnage”) that’ll leave you frustrated, confused, and worried about making a costly mistake.

If that sounds familiar, we’re here to help!

What Is AC Tonnage, Anyway?

As you might imagine, an AC unit cooling a 3600 square-foot home requires more oomph than one cooling a 1200 square-foot home. The technical HVAC term for “ooomph” is tonnage—the measurement of an AC unit’s cooling capacity. So, if someone asks you what “size” AC unit you’re looking for, they’re not asking for physical dimensions; they’re asking for a number of tons.

Now, stick with us because we have to get a bit engineer-y and math-y for a second. (You’re about to get some ammo for your next trivia night though, if that’s any consolation.)

In the U.S., heating and cooling capacities are measured in British thermal units (BTUs). One BTU is the amount of heat required to raise the temperature of a pound of water by 1oF. And 288,000 BTUs will melt 2,000 pounds of ice in 24 hours. Of course, 2,000 pounds is… a ton. Oooooooh. It’s all coming together now, isn’t it?

Obviously, AC units have little to do with heating water or melting ice. Instead, they remove heat. So, in HVAC-land, tonnage describes the amount of heat an AC unit can remove from a home in one hour. One ton is equivalent to 12,000 BTUs (288,000 BTUs/24 hours).

Why Does AC Tonnage Matter?

Since tonnage describes the cooling capacity of your AC unit, it’s important to right-size your system. A unit that’s too small won’t be able to keep up with mid-summer temperatures. An HVAC system that’s too big may turn on and off more frequently than necessary, resulting in unnecessary wear and tear, air that’s uncomfortably damp, and higher electrical bills.

How Can I Figure Out The Tonnage Of My AC Unit?

Finding the tonnage of your AC unit may be as simple as walking outside and reading the label on the condenser unit. Most of the time, manufacturers don’t list tons, though; they list BTUs instead.

Lucky for you, we already taught you that math! Simply divide the BTUs by 12,000 to calculate the tonnage of your unit. For example, if your air conditioner is 36,000 BTUs, you have a 3-ton unit.

Some manufacturers bury tonnage or BTU information in their model numbers. Look for an even, two-digit number between 18 and 60. Or, you might see a three-digit number starting with 0. If you find one of those numbers, chances are good it’s the unit’s BTUs:

Can’t find the tonnage or BTUs? Write down the manufacturer name and exact model number, and give us a call. We’re happy to help!

What Size Unit Do You Need?

In general, one ton will sufficiently cool 400 square feet of space. So, if you have a 2000 square-foot home, you likely need a five-ton AC unit. But square footage isn’t the only factor that determines AC tonnage requirements.

Also, it’s not necessarily the case that you should replace your existing AC unit with a unit of the exact same size. For example, if you’ve done any remodeling to increase your livable square footage, you may need a larger unit. If you’ve improved the energy efficiency of your home, you may be better off with a smaller one.

The best way to get the perfect unit to keep you and your family affordably comfortable all summer long is to have our Austin AC experts do an assessment and offer recommendations. Schedule a convenient appointment today!

We reserve the right to refuse service to anyone